We were pleased to support the Jeans for Genes day on Friday 23rd September.

The money raised on Jeans for Genes Day funds a range of initiatives that improve the quality of life of children affected by genetic disorders. You can read more at the Jeans For Genes website.

Thank you to all those that donated to this charity by wearing your denim in the office we are pleased to be able to report that across all three offices we raised £56.00. 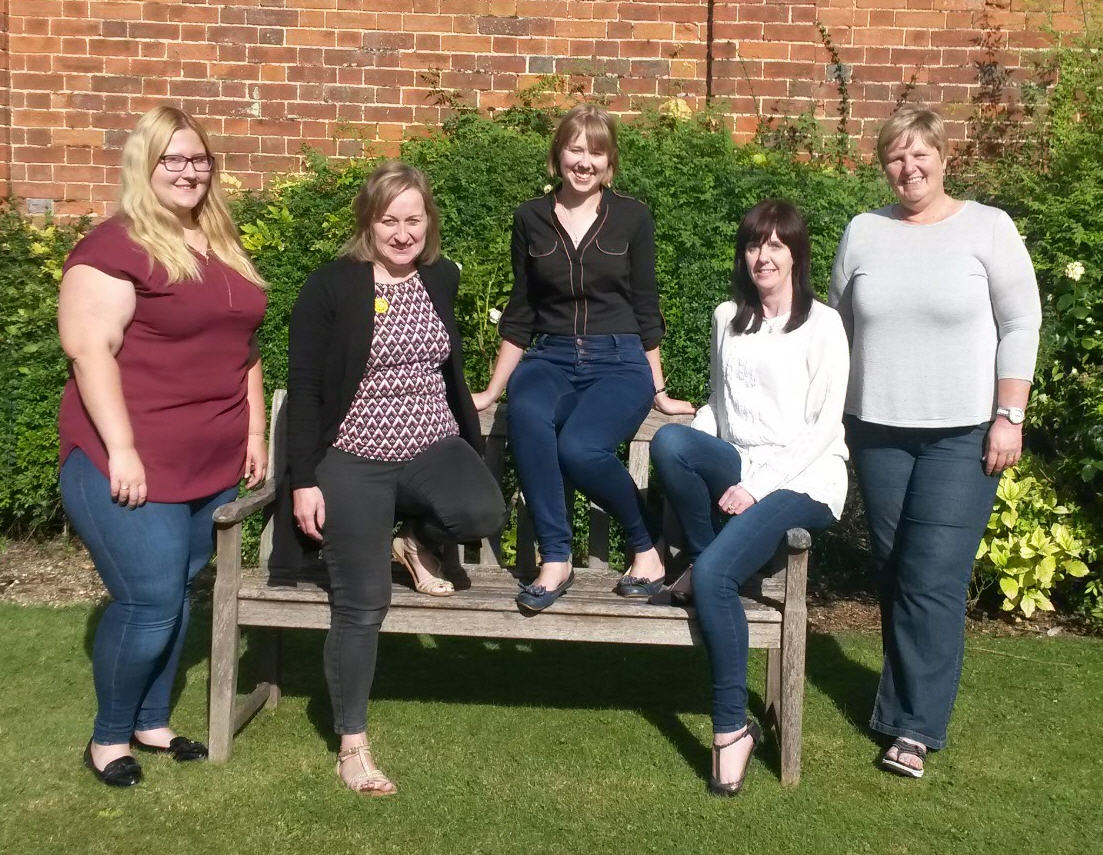 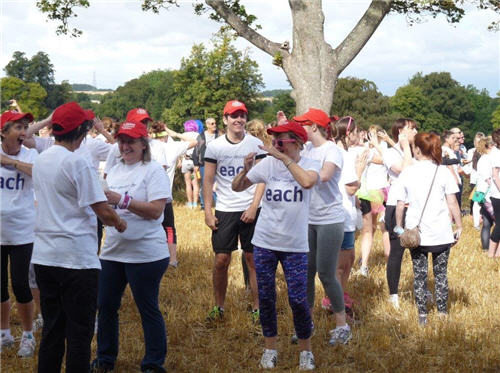 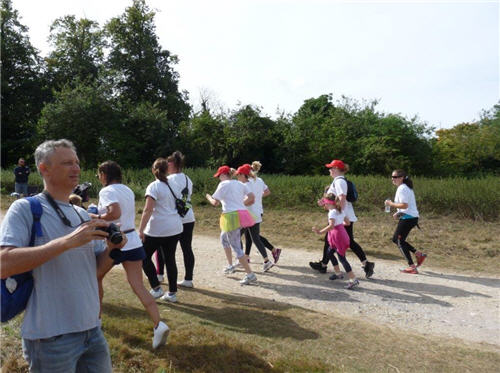 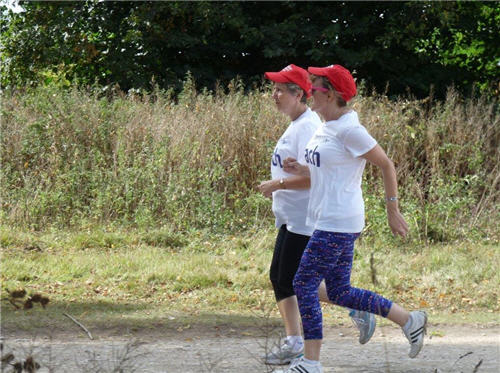 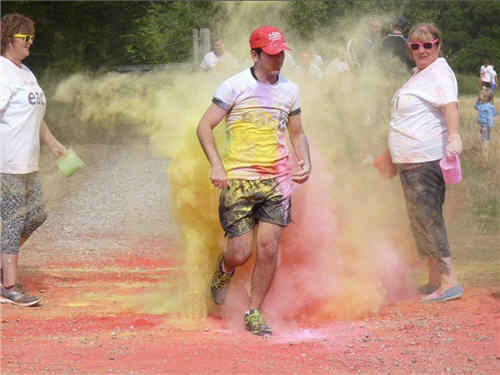 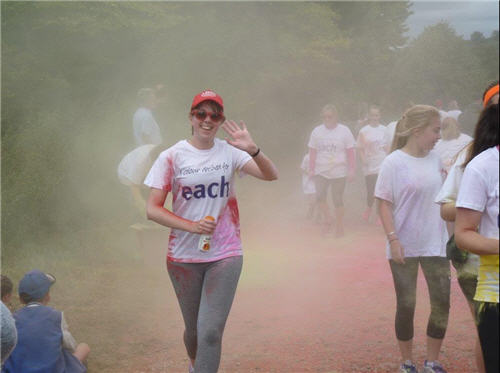 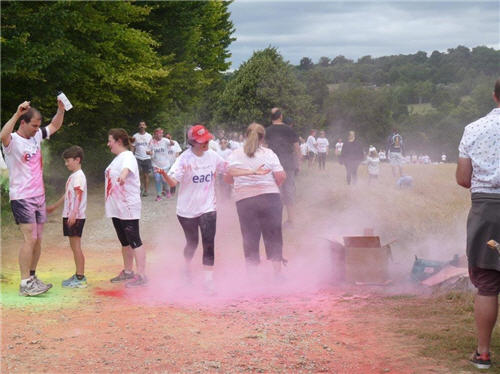 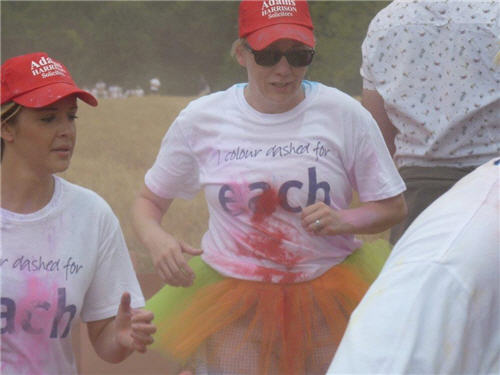 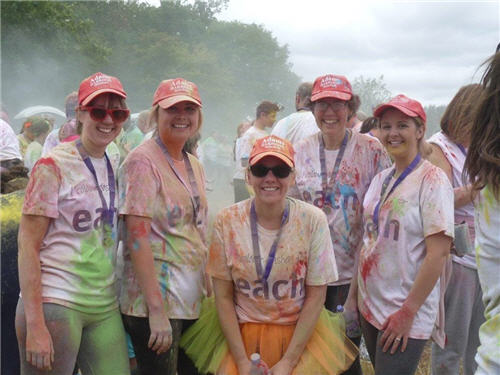 I switched from a Sunday last year to a Saturday this year to avoid a clash with a local cycle group. I think that was a major factor and it hit our numbers a bit, what with Saturday jobs, sports club commitments and the like.

My initial estimate of doubling the size of the ride was scrapped a few months back and the aim became to raise more money than last year (this being possible with fewer riders as the entry fee had gone up). We managed to attract 138 riders on 3rd September, down from 170 the year before but crucially the money raised went up from last year’s £1800 to £2250.

Your support has enabled me to come up with a new angle to promote future rides, I call it the “100% event“. Because you cover the organisational and insurance costs and the army administer the fund while being paid by the army that means that 100% of the event day proceeds go exactly where the riders would hope. I used the phrase a few times on Saturday and it seemed to be a hit so expect to see it used in our promotional work next year.

I really do hope you will continue to support our efforts, the ride has a fabulous reputation and you should see two rounds of local paper reports soon. The first should be next week, ride report and pictures. The second will be in a month or so for the cheque presentation. The Injured Soldier’s Fund will at some point be folded into a slightly larger charity called the Felix Fund, which will incorporate all bomb disposal regiments.

Thank you all again